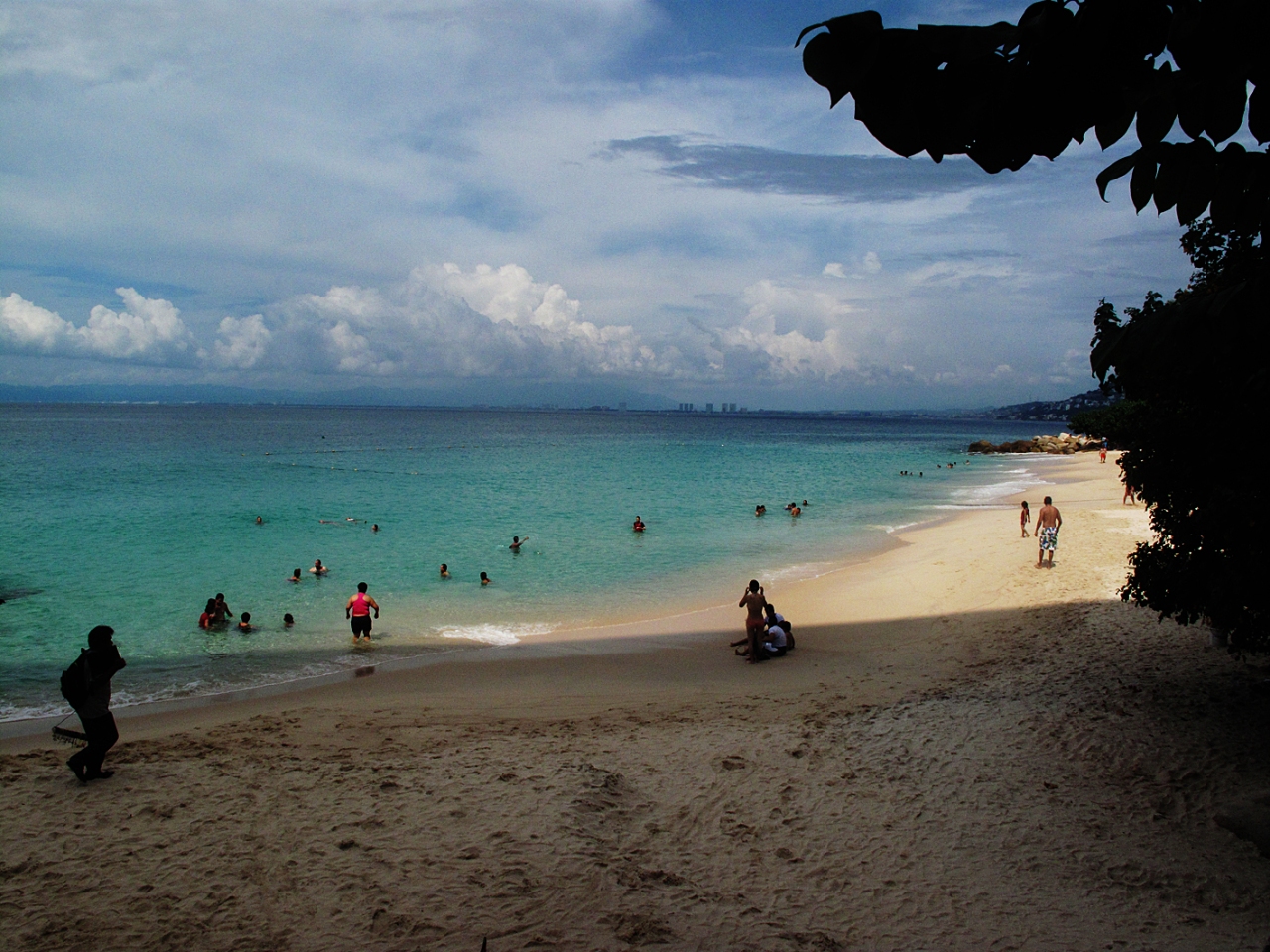 So after a couple of weeks loving hostel life and exploring, it was time to find somewhere more permanent (and cheaper) to stay. Cuahtemoc, who I met in the hostel, was also looking to move out, so the flat hunting started. After we saw a few very dodgy places, we eventually found the flat that was right for us. Big, bright, in a great location and £80 a month, with Inti living in the back room, it was perfect. It also has a fantastic roof with great views of the city/sky – see below! 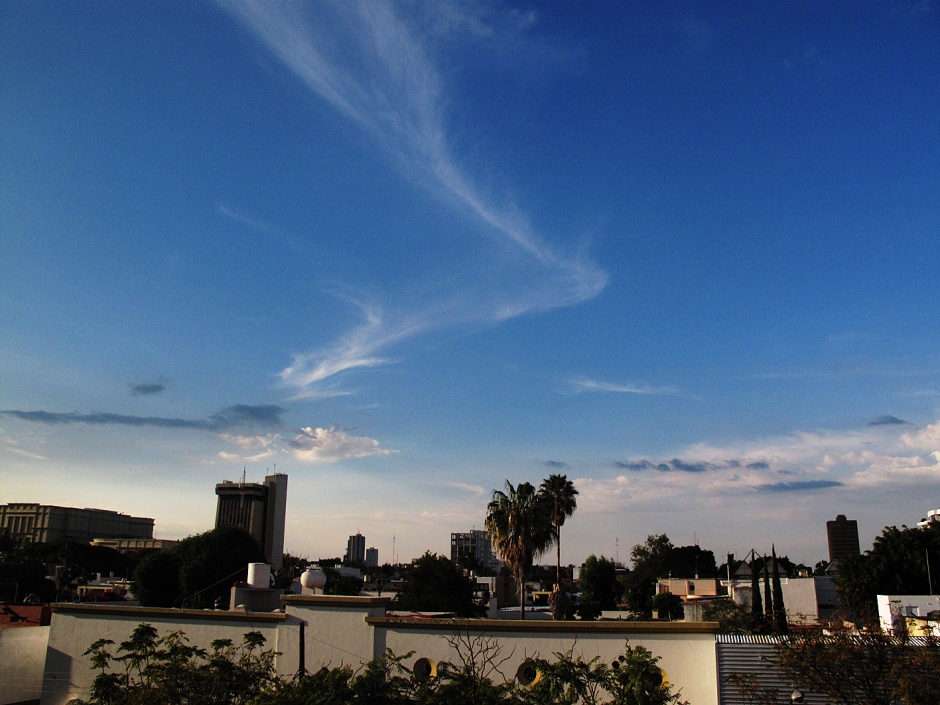 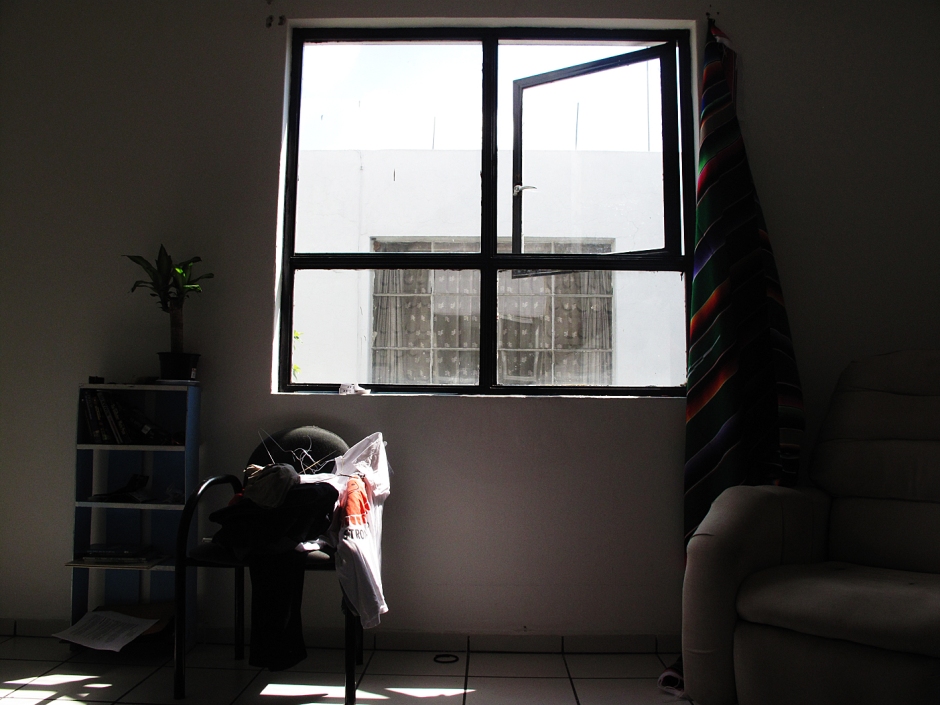 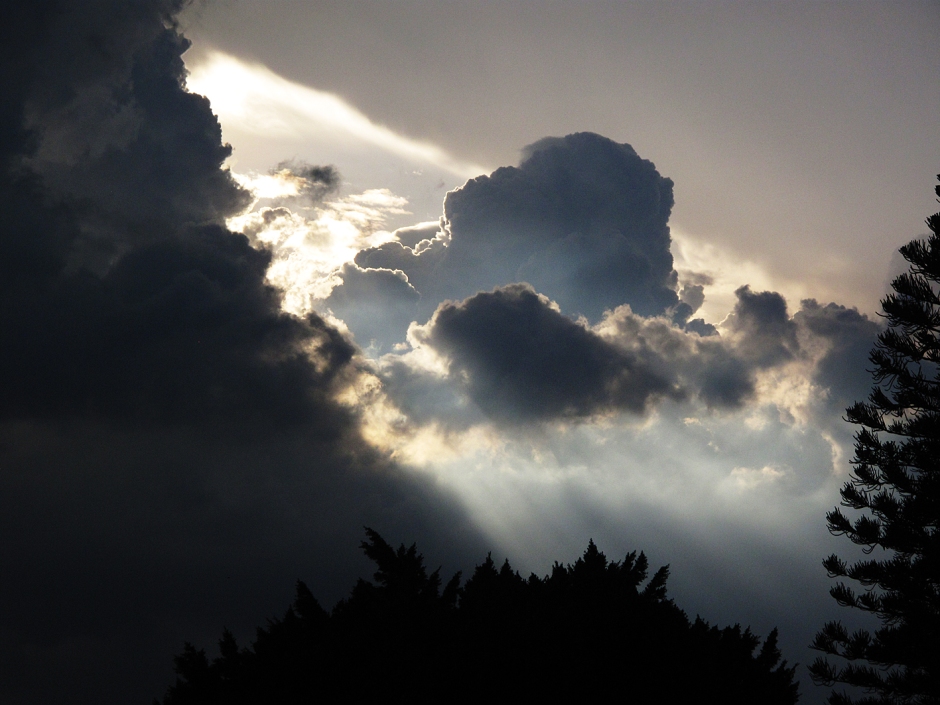 In the hostel I met my first other native English speaker Dylan Cate, an American from Vermont who is here studying Spanish at a school called CEPE. We hit it off immediately and he introduced me to his rather large group of friends, from all over America. This was exactly what I needed because after leaving the hostel and moving into the flat I felt quite alienated, due to not knowing the language and having a group of friends that went from ten down to two. The first week in the flat was pretty miserable to be honest, but things soon picked up after I went to Puerto Vallarta with the crew. There were ten of us in total, not my ideal travelling group size, but a good weekend was had by all. We went snorkeling in the clearest water I have ever seen, amongst the most beautiful fish I have ever seen, as well as finding a lush tropical hidden beach, trying to surf and doing a fair bit of partying. It is was also my first experience of Mexican coaches, which are far cheaper and much more comfortable then English ones! Returning back to Guadalajara really felt like returning ‘home’ for the first time; a great feeling! 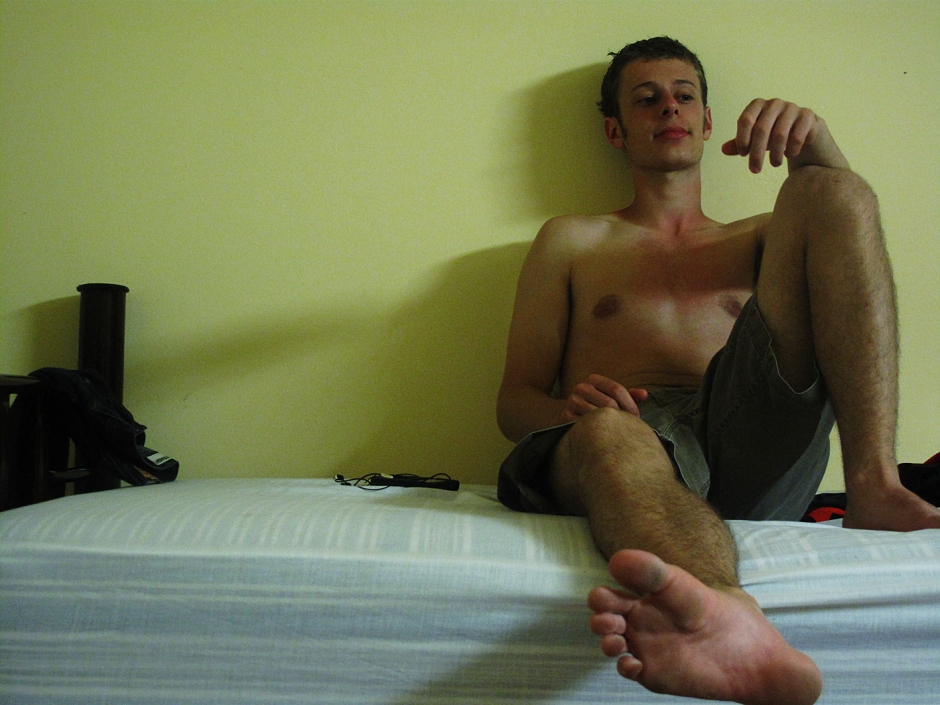 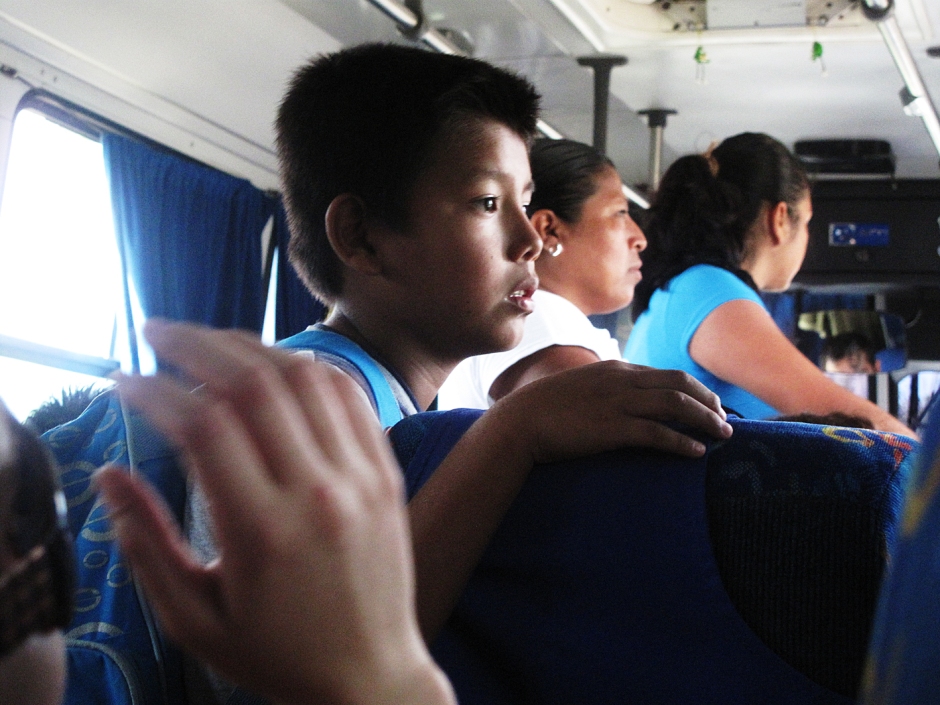 One thought on “Guadalajara and Puerto Vallarta”